Tunisair still without CEO because nobody wants it; funds may be and not immediately

The minister was quoted by the private BusinessDay newspaper Thursday as making the disclosure at the just-concluded 18th economic summit in Abuja, the Nigeria capital city.

She said the sector was the fourth largest contributor to GDP in the third quarter of 2012 and was growing at about 29%, faster than any other sector of the economy.

The minister expressed delight that young persons in Nigeria were driving innovation and creating businesses in the sector.

She said the ICT sector was the next most prominent after the agricultural sector, out of the 1,500 awardees of the Federal Government’s YOUWIN programme.

YOUWIN is an innovative programme set up by the government to identify young entrepreneurs with good business models and provide them with the necessary supports to start up their businesses.

She said the ministry would launch IT Incubation Centres in the commercial city of Lagos and the southern city of Calabar to create an infrastructure-rich environment that would enable ICT entrepreneurs to thrive.

Mrs. Johnson also announced that government would launch, in 2013, an ICT Innovation Fund that would raise about US$20 million for ICT entrepreneurs.

The company Partner Investment acquired 15.09% of the capital of the company SITS (Tunisian-Saudi Real Estate Company), as of November 24, 2020, announced the...
Read more
News

The company Euro-Cycles announced Wednesday that its cumulative turnover as of November 15, 2020 reached for the first time in the history of the...
Read more
News

TUNISAIR has just published its (poor) activity indicators for the third quarter of the current year, during which the number of passengers fell by...
Read more

Tunisia: budget of nearly 15 billion dinars for realization of solar... 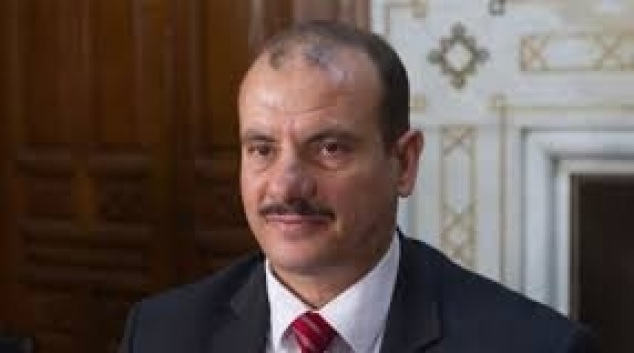 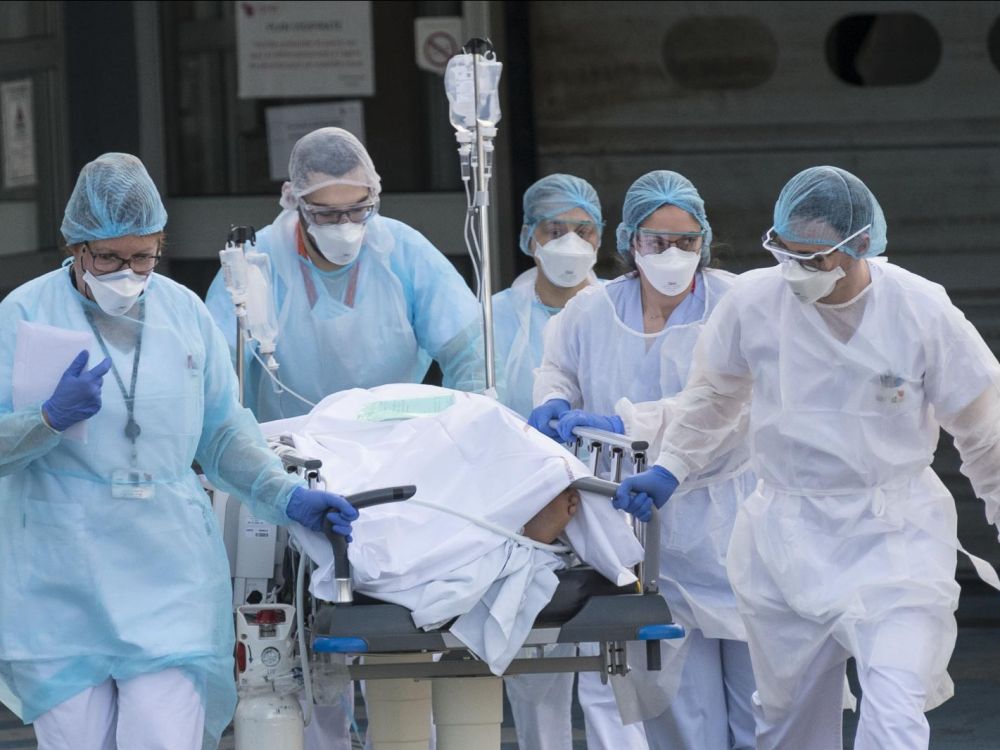 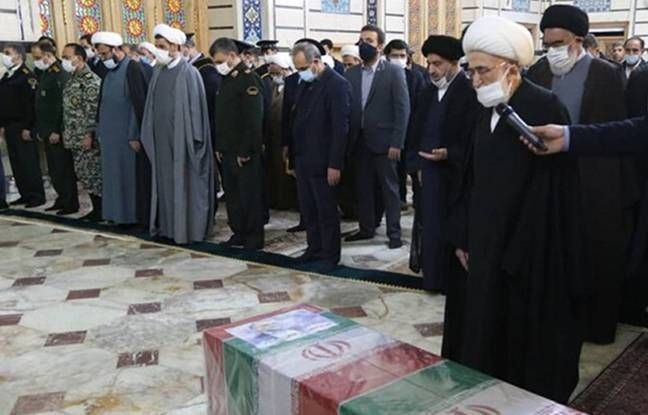 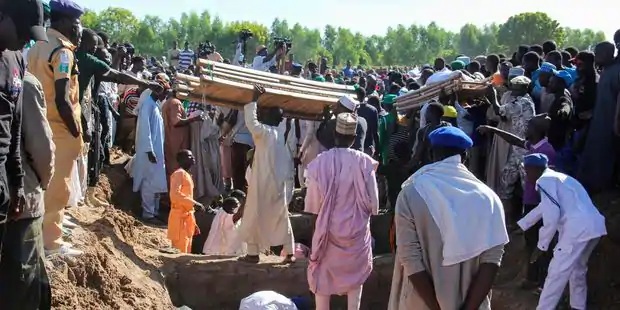 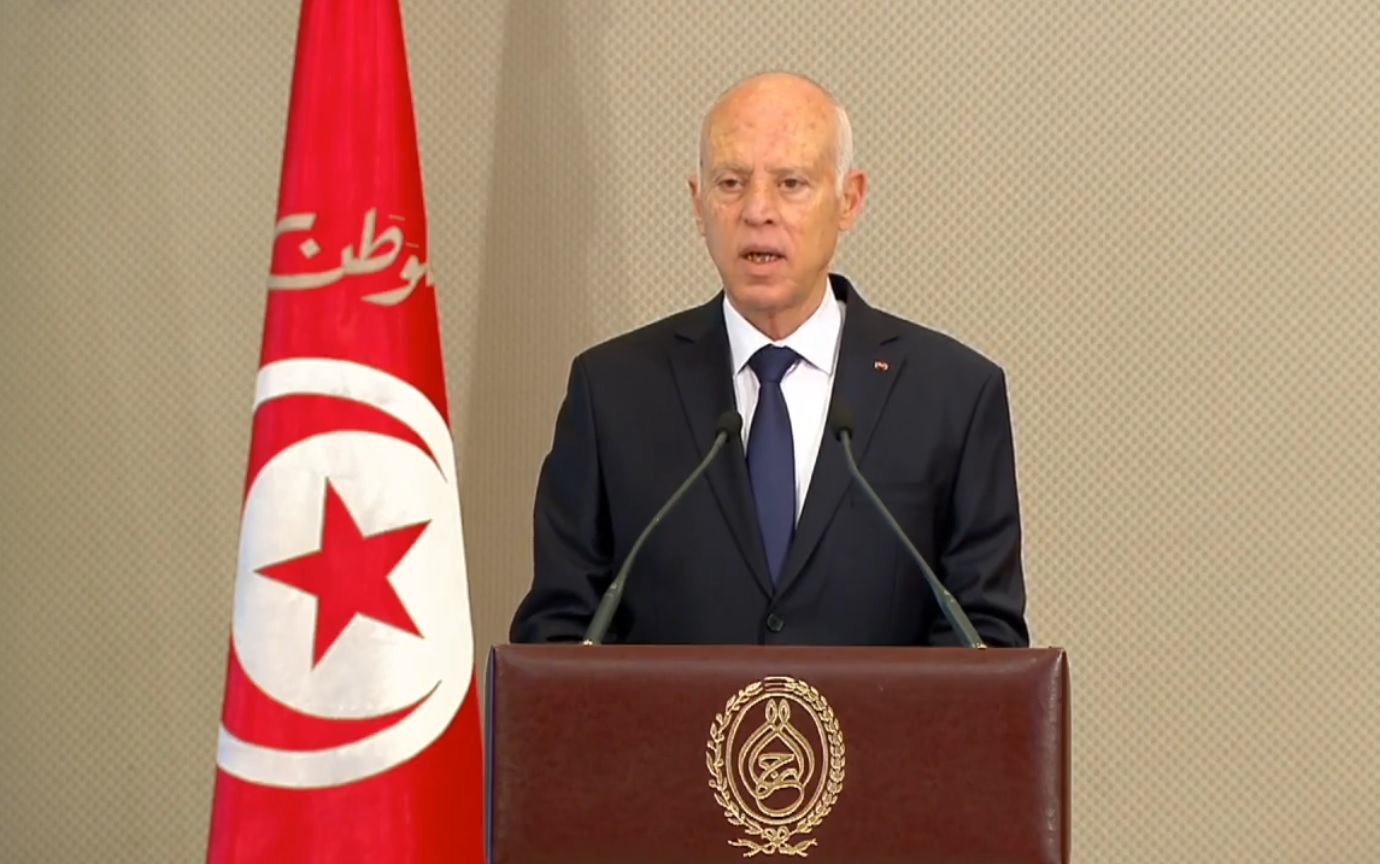 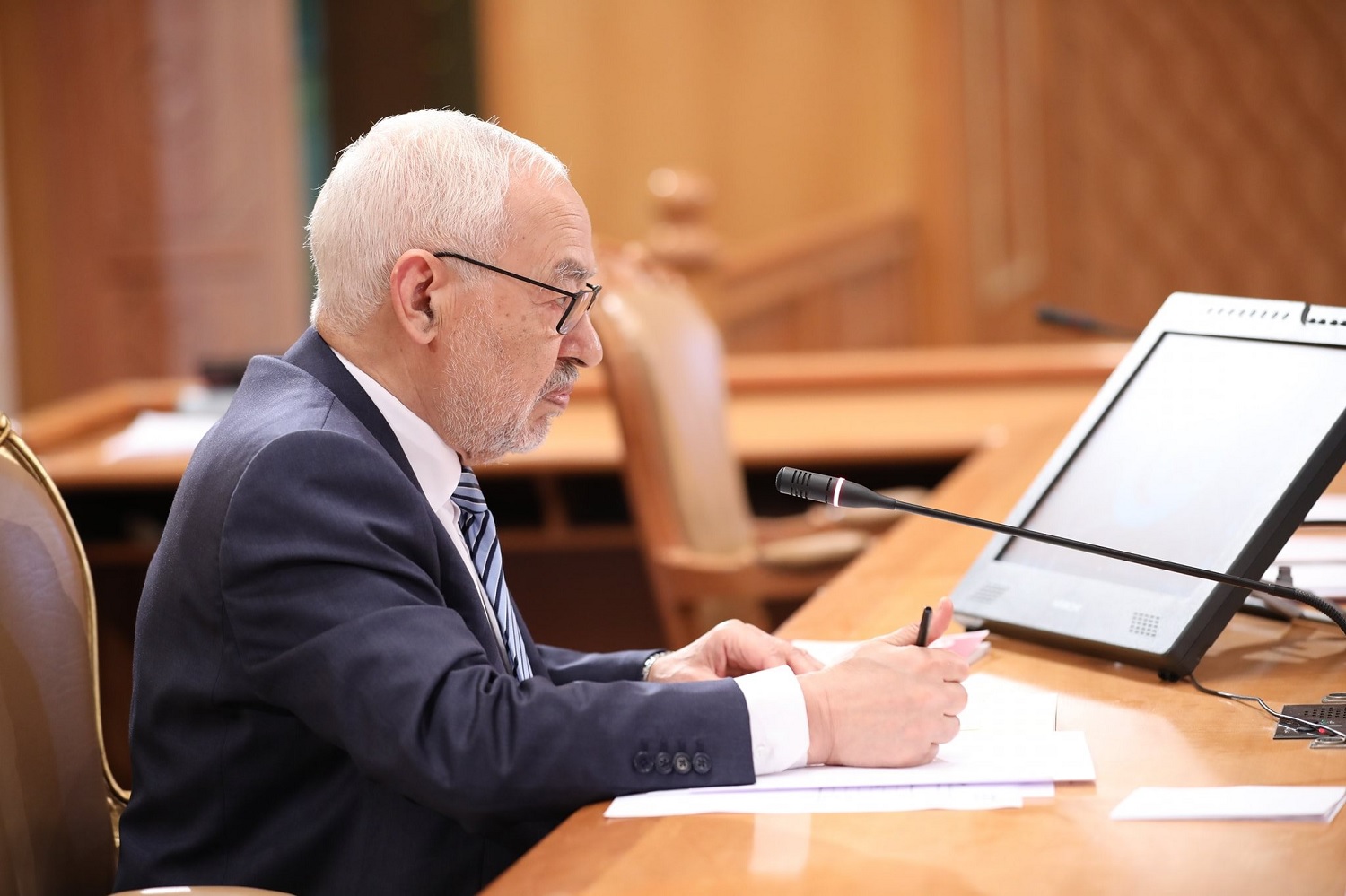 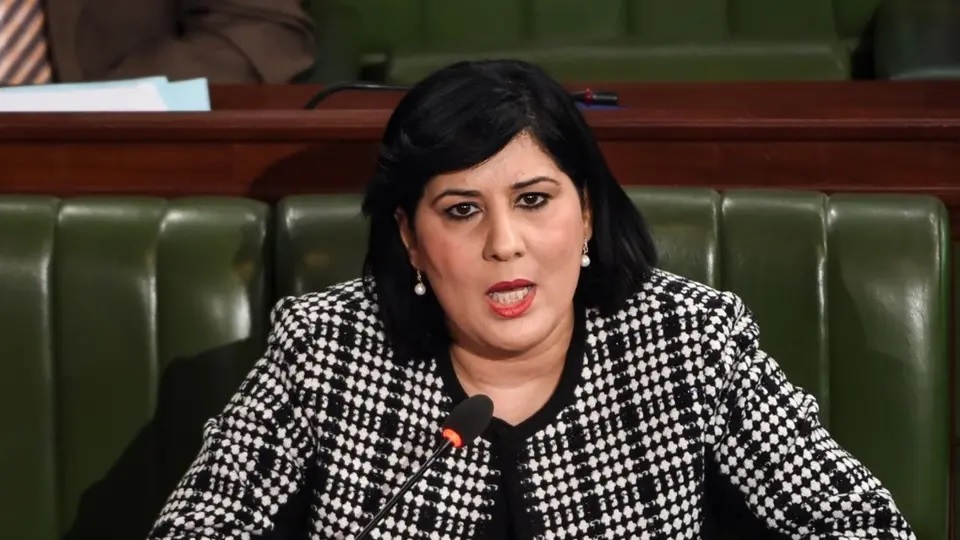