Tunisia: 80% of coastal hotels shut down 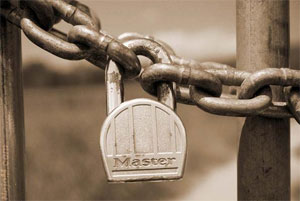 In her remarks, Wednesday, December 2, at the plenary session on the Tourism Ministry’s budget, Nidaa Tounes member Zohra Driss said “the tourism sector has continued to deteriorate particularly after the terrorist Bardo and Sousse.”

She said two million tourists have canceled their reservations in different hotels of Sousse and 80% of hotels active in coastal areas have shut down.

The MP also denied rumors relayed by various media and according to which hotel owners have received compensation after the Sousse attack, adding that it was only decided to reschedule their debts.

Tunisia: Bassam Loukil estimates to 40% country’s losses in industry due...

Tunisia has more millionaires than Algeria and Morocco 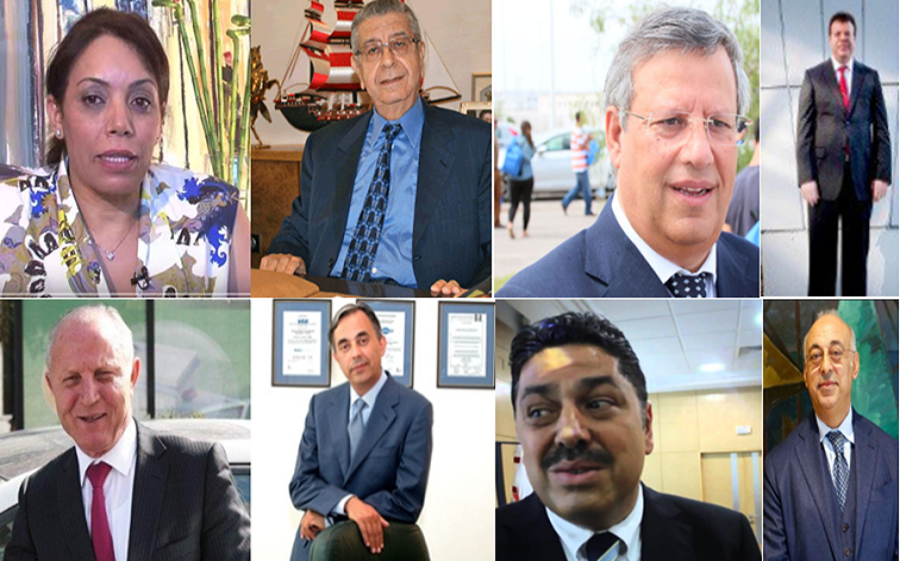 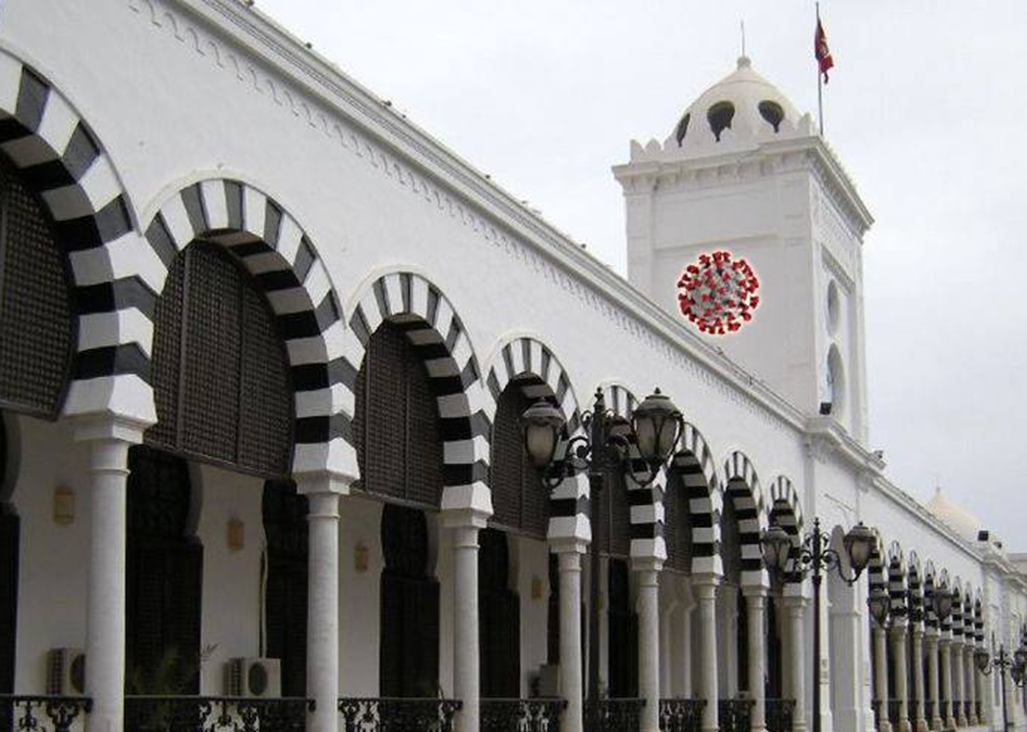 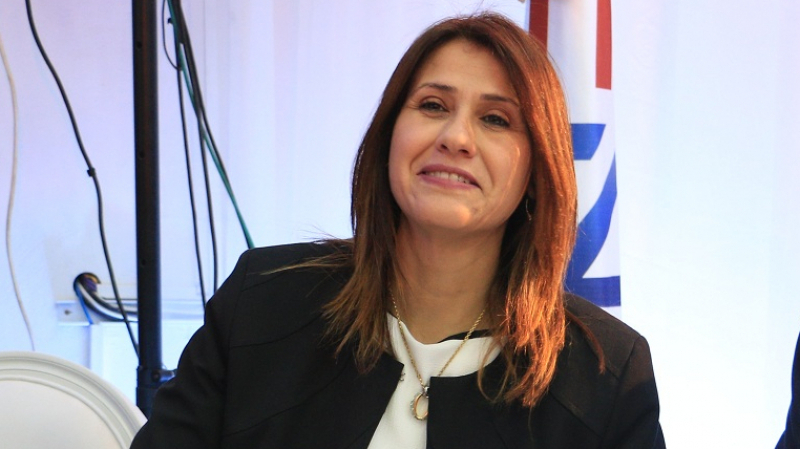 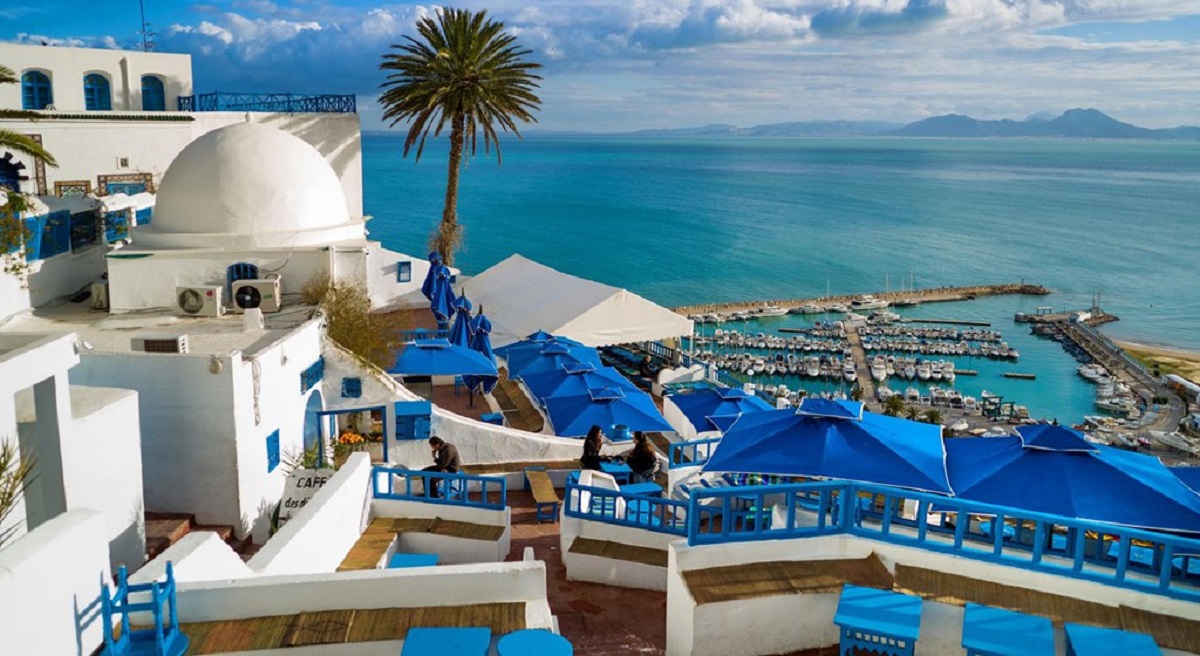 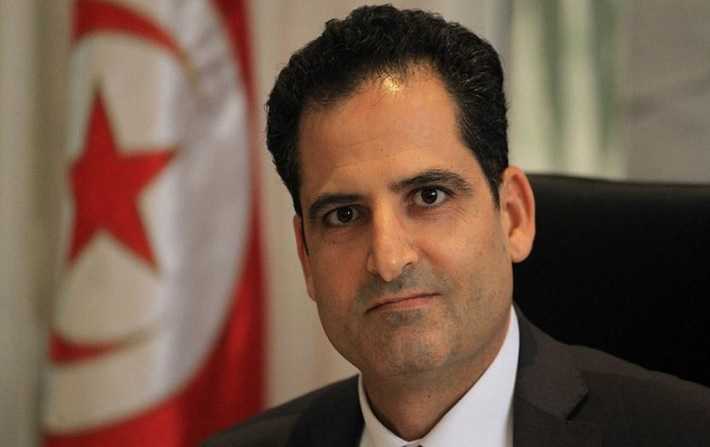 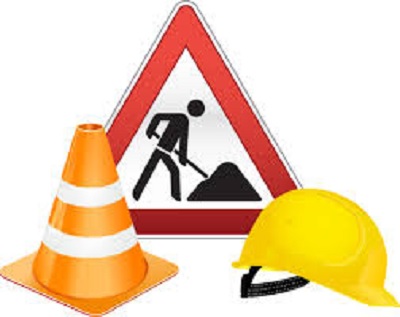 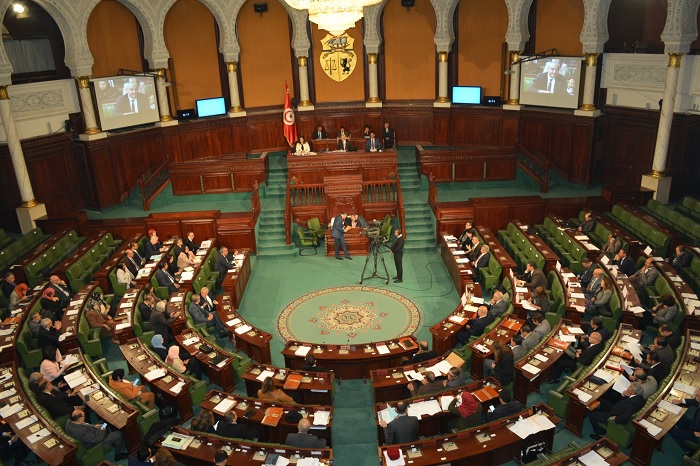