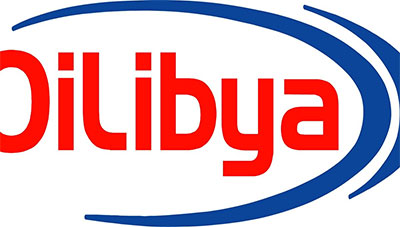 This partnership provides for the distribution by company CDG of different lubricants of Libya Oil Tunisia under the OiLibya and Mobil brands, on the Tunisian market.

The signing ceremony of the partnership agreement took place at the headquarters of Libya Oil Tunisia in Berges du Lac, Tunis. It was attended, in particular, by different officials of OiLibya and leaders of CHAMAM Group companies.

The OiLibya lubricants launched in Tunisia since 2008 have shown quality, performance and technological advance and are recommended for passenger cars, utility vehicles, agricultural machinery, industrial equipment and marine engines. It is recalled that Libya Oil Tunisia is the official representative of Mobil lubricants in Tunisia.

STEG: huge losses and acts of sabotage on power grids