Tunisia: oil and gas extraction down 10.1% 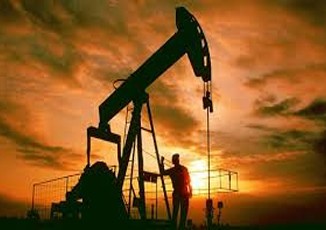 The oil & gas extraction sector has decreased by 10.1% in 2016 compared to 2015, according to the note on “economic and monetary developments in Tunisia and the medium-term outlook”, which has just been published by the Central Bank of Tunisia (BCT).

The BCT explained this drop, inter alia, by the cessation of production in certain oil fields caused by recurring social problems and by the succession of technical failures at a few production sites.

For the mining sector, despite the continuing protests at production sites, value added would have increased in 2016, compared to 2015.

Compared to the previous year, rail transport and exports of crude phosphate and its derivatives grew 1.2% and 50.3%, respectively, in 2016.

Tunisia: SOROUBAT wins contract worth more than €30 million in Burkina...