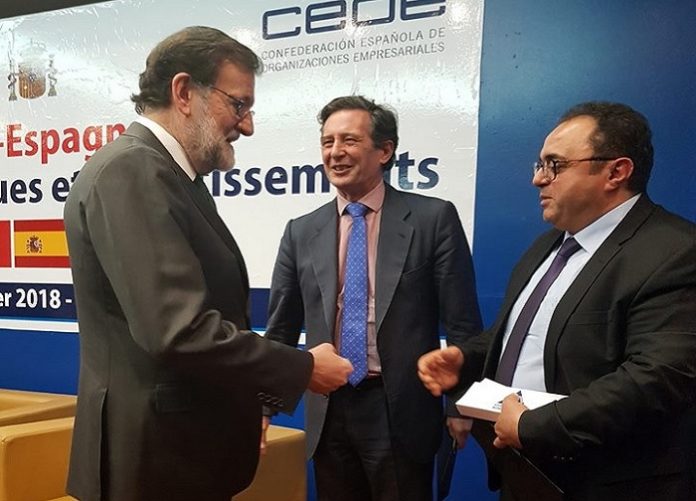 A memorandum of understanding for the production and delivery of tubular steel towers for wind turbines was signed on Monday in Tunis by Cesar Guardamino, Siemens Gamesa North Africa Sales Director and Niazi Fersi, Socomenin’s Managing Director.
The signing took place on the sidelines of the high-level meeting between Tunisia and Spain, chaired by Tunisian Prime Minister Youssef Chahed and Spanish Prime Minister Mariano Rajoy.
This major event also included a meeting of Spanish and Tunisian companies at the UTICA headquarters.
This meeting, attended by Siemens Gamesa and Socomenin, focused on the opportunities and priorities offered by Tunisia’s transition and economic reforms.
With this MoU, Siemens Gamesa is committed to further penetrating the Tunisian market and creating local added value in order to help the country achieve sustainable green economic growth.
“We have been present in Tunisia since 2002 and are determined to support the country in its current transition, including very promising renewable energy projects.
In this context, it is particularly important for us to work with strong local partners, such as Socomenin, which has great expertise in the Tunisian market, “said Cesar Guardamino, SGRE.
“Our company is constantly evolving according to the needs of the market. Thus, while our core business, which is metal construction, dates from 1975, we have been operating in the manufacture of wind towers from 2007, the year from which we started our collaboration with Siemens Gamesa.
With this MoU, this collaboration will be accentuated, illustrating our desire to maximize the integration of the local part for future projects in the country, “said Niazi Fersi, Socomenin.
SGRE and Socomenin have already collaborated in the past and were pioneers in the installation of wind turbine generators in Tunisia for projects cumulating the 243 MW on different sites, such as Sidi Daoud, Metlin, Kchabta and Bizerte, on behalf of STEG.
Renewing this already existing relationship between the two companies will maximize synergies for further local value creation in potential projects.
By maximizing its efforts in favor of job creation and local added value, SGRE intends to support the country in its ambitious renewable energy plan with a target of 30% renewable energy by 2030.
Siemens Gamesa is the leader in Africa, with a market share of 50.2% (2,221 MW installed) and a presence in Tunisia, Morocco, Egypt, Algeria, Mauritania, Jordan, South Africa, Kenya and in Mauritius.

SONEDE International has just published its financial statements for the year ended December 31, 2019 as they will be submitted for approval...
Read more
News

65% of Tunisian companies need at least 3 months of activity to return to their normal operating cycle, after the coronavirus pandemic,...
Read more
News

Italy has disbursed €25 million to support the decentralization process in Tunisia and €6 million to train executives in municipalities, Italian ambassador...
Read more
News

India wishes to include Tunisia among the members of the International Solar Alliance (ISA). This integration will mark the...
Read more
News

Abu Dhabi hotel bookings up 15% in year so far 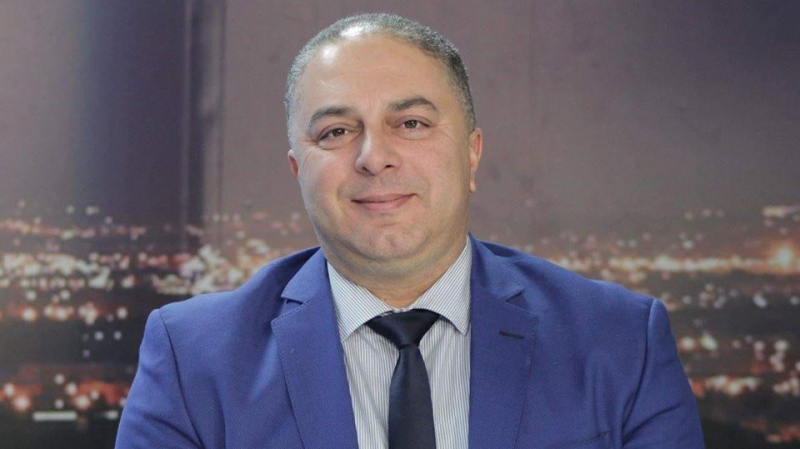 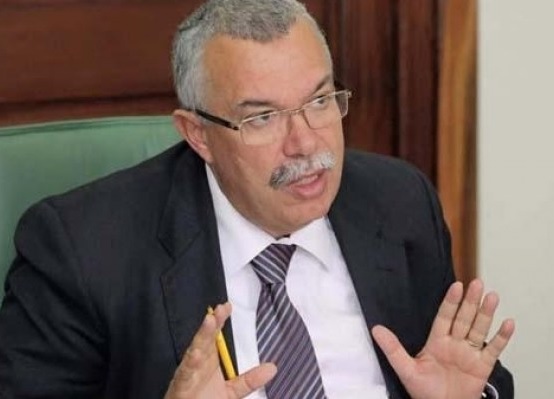 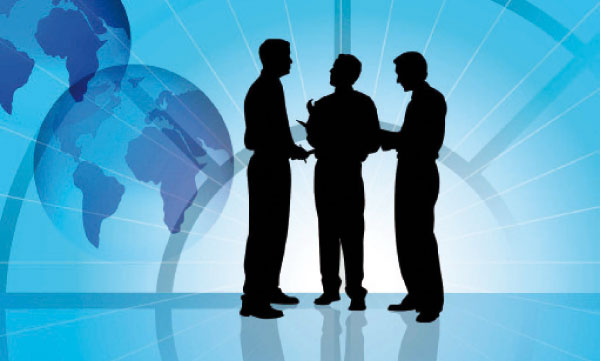 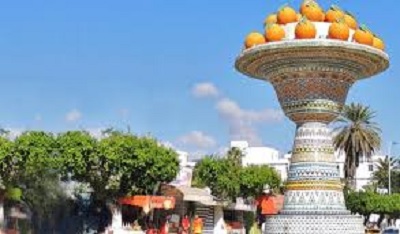 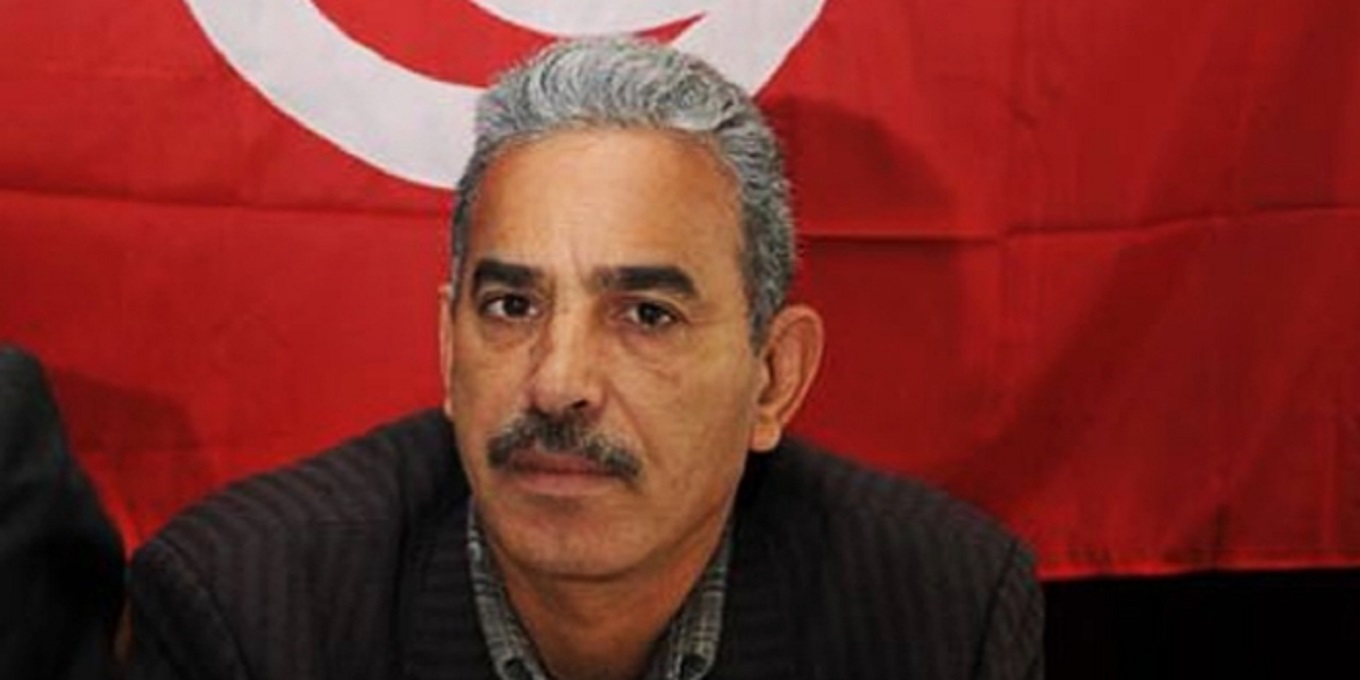 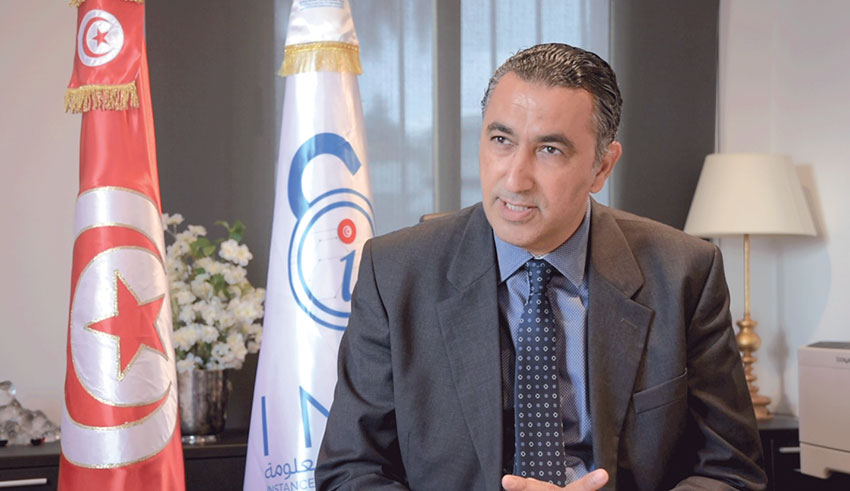 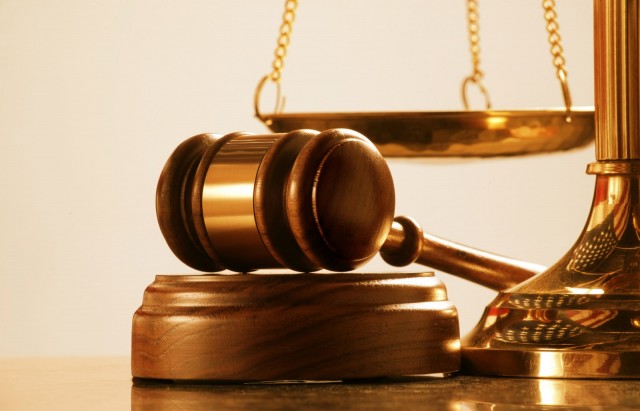