HomeNewsTunisia: Start of the national campaign "Made in Tunisia "
News

Tunisia: Start of the national campaign “Made in Tunisia “ 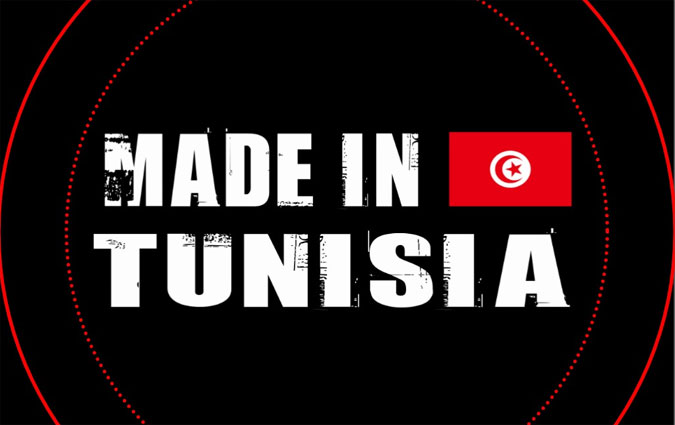 The national campaign “Made in Tunisia “, an initiative by the Tunisian General Labor Union (UGTT) to promote the Tunisian expertise and quality of local products, started on April 6.
Secretary-General of the Federation of Textile, Leather and Footwear, Habib Laahzemi, said the campaign is steered primarily at its sector of activity and that it is primarily targeting the Tunisian consumer.
He added that the aim of the action is to preserve thousands of jobs and invigorate the Tunisian economy battered by mass imports.
Share
Facebook
Twitter
Linkedin
Email
WhatsApp
Viber
Pinterest
ReddIt
Tumblr
Telegram
Digg
Mix
Print
Previous articleMF Staff Completes Review Mission to Uganda
Next articleTunisia: Only 11% of Britons would book if flight restrictions are quashed