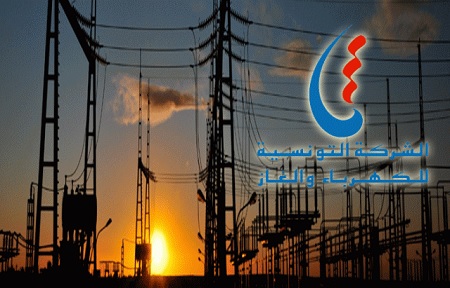 The electric power demand hit the record of 4250 MW on Tuesday at 01.41 p.m., against 4025 MW during the same period last year, Director of Customer Relations at the Tunisian Electricity and Gas Company (STEG) Mounir Ghabri told TAP.

This is due to an over-use of air conditioners following the heat wave that Tunisia has been living through for some time. During the current month of July, temperatures exceeded seasonal norms in some parts of the country reaching 45° C.

According to the official, STEG had forecast a peak of 4200 MW during this summer, pointing out that this overconsumption has been managed successfully thanks to the two power plants of Borj El Amri and Rades which have just started to be operational.

He added that the cumulative total energy that reached 5076 MW has helped cope with the demand.

Statement attributable to the Spokesman for the Secretary-General on Somalia’s ratification...