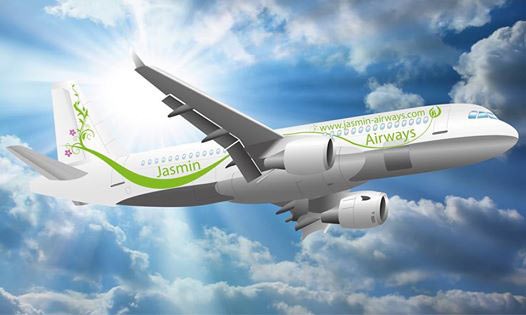 Tunisian start-up airline Jasmin Airways will replace Tunisair on the planned new seasonal service between Monastir and Sarajevo, due to launch on June 10, EX-YU Aviation News reported on Monday.

As initially scheduled, flights will be maintained once per week, each Monday, until September 19.

The airline will consider extending the service into the winter season, depending on demand.

Tunisia: The total number of women entrepreneurs estimated at 18,000