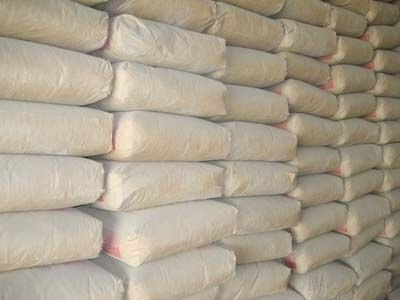 The cement industry will be strengthened by the entry into operation of the new cement plant in Sidi Bouzid, Director General of Manufacturing Industry Brahim Chebili said in an interview with African Manager.

“This new project whose cost is estimated at 500 million dinars will be launched in 2018,” the official also said, adding that it will have a production capacity of one million tons.

The new cement plant in Sidi Bouzid will also generate 300 job positions, according to his statements.

There are eight gray cement factories and one white cement plant, generating about 4,000 direct jobs in Tunisia.