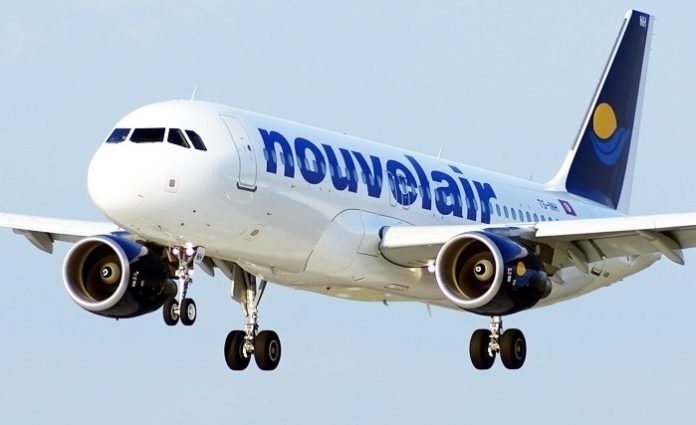 Nouvelair will offer its first scheduled flights from the UK to Tunisia’s Enfidha airport this summer.

The Tunisian airline, which has previously chartered flights between the countries, is to offer regular services from Gatwick and Manchester airports.

Flights will run from early May until the end of October, peaking at five per a week, and there is an option to extend them through the winter season.

The carrier said it took the decision due to the collapse of Thomas Cook last year. Cook customers accounted for 60% of the holidaymakers to Tunisia before it went into liquidation, Nouvelair said.

Tui and Thomas Cook reintroduced Tunisia to their summer programs in 2018 – after a travel ban which had been in place since a terrorist killed 38 people at a Tui hotel in Sousse in 2015 was lifted in July 2017.