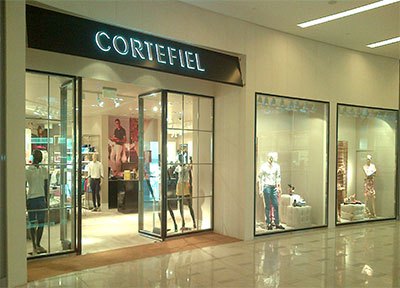 Spanish brands Springfield and Women’Secret, one for ready-to-wear and the other for lingerie, under the parent company, Cortefiel Group, have set up in Tunisia and inaugurated two new stores in the Tunis City hypermarket. The inauguration was attended by many journalists with a welcome 20% discount.

The company also plans to open three stores in Tunis. The first at the mall “Tunis City,” the second in “Central Park” and a third in “Carrefour”.

Springfield is also planning to open ten more stores over the next five years in supermarkets: including Azur City and Géant Sousse, where preparations have already started. The opening is scheduled for the end of 2017 or at the latest early in 2018.

Springfield is a brand of ready-to-wear men / women dedicated to young and urban, with the principle “the essential at an unbeatable price.” Women’Secret is rather specialized in underwear, lingerie and swimwear for cosmopolitan, natural, feminine and sensual women from 25 to 45 years.