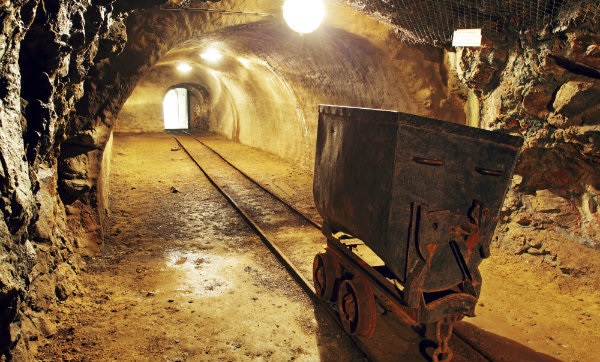 In February the South African-headquartered AngloGold Ashanti, the world’s third-largest gold producer, which also operates the Iduapriem gold mine 70 km north of Takoradi in western Ghana, announced it had signed an agreement with the government to redevelop the Obuasi mine, located in the Ashanti Gold Belt in the south of Ghana, said a report of Oxford Business Group about Ghana. The company halted operations at the mine in 2014 on the back of a drop in commodity prices.

Under the new agreement AngloGold will invest between $450m and $500m over the next two and a half years to develop the mine into a more modern, mechanised operation. In return, the mining firm has been granted tax concessions and a security force to guard against the challenge posed by illegal mining.

Production, which is set to restart by the third quarter of 2019, is expected to reach 2000 tonnes per day in the first year of operation, before rising to a daily output of 5000 tonnes thereafter, with the project expected to generate between 2000 and 2500 jobs.