Food trade balance: deficits are structured with a coverage rate of 66%. 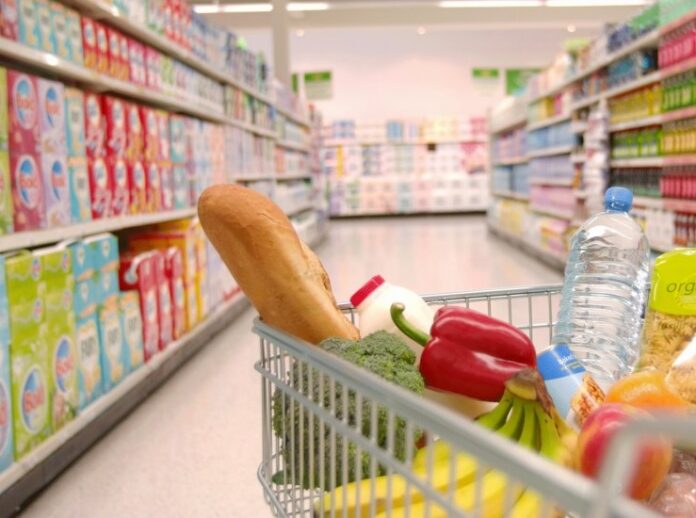 The food trade balance recorded a deficit of 1793.7 MD, at the end of July 2022, against a deficit of 1081.0 MD during the same period of 2021. This has resulted in a decline in the coverage rate to 66% in 2022, according to the monthly newsletter of the National Observatory of Agriculture (ONAGRI), for the month of August.

In general, the prices of grain products (soft wheat, barley and corn) saw a rise ranging between 44% and 60%. The increase was 60.1% for barley, 59.4% for soft wheat and 44.2% for corn. This increase is mainly linked to the impact of the war between Russia and Ukraine.

Export prices witnessed a less significant growth, with an increase by 32.1% for olive oil, 12.4% for fishery products and 12.1% for citrus compared to the same period last year. On the other hand, the prices of tomatoes and dates have dropped by 4.6% and 3.4% respectively.

A wave of deficits

In terms of value, food exports had, however, recorded an increase of 29.7% while imports went up 45.5%.

A clear improvement in the average price of olive oil (10.60 DT / kg) recording an increase of 34.1% compared to the previous year.

The price of durum wheat recorded an increase of 90.2% compared to last year. The prices of other grain products (soft wheat, barley and corn) have recorded an increase ranging between 44% and 55%, this increase is mainly related to the impact of the war between Russia and Ukraine.

Tunisia: SFBT achieves a turnover of 730 million dinars in 2021