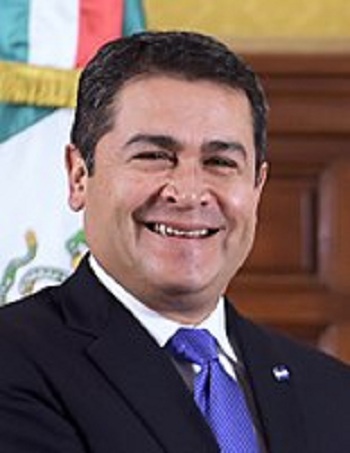 Hernandez has not been charged with a crime, but U.S. prosecutors and witnesses at the trial of his brother, Tony Hernandez, have implicated him in drug trafficking and taking bribes.

Tunisia’s role in Libya’s crisis has been effective and vital, says...