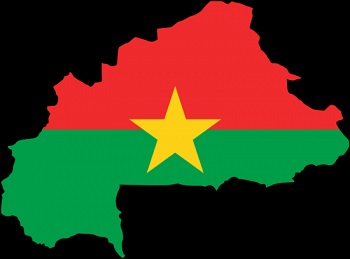 During her career, Ms. Agneketom Bogore has served in various capacities, among them: