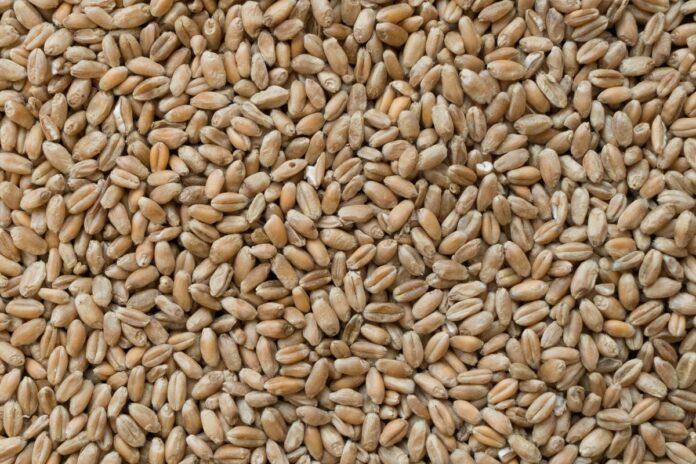 Tunisia’s state grains agency is believed to have purchased about 125,000 tons of durum wheat in an international tender which closed on Thursday, European traders said.

It was said to have been bought in five consignments of 25,000 tons to be sourced from optional origins.