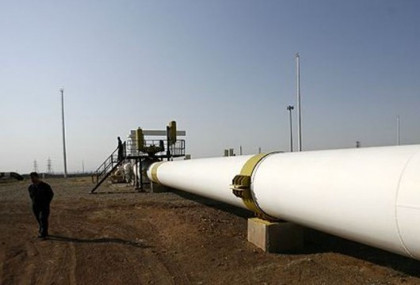 “The construction of pipeline Nawara in southern Tunisia has reached a progress rate of 44%,” Mongi Marzouk, Minister of Energy and Mining told African Manager in an interview on Saturday, March 26.
It should be recalled that construction works after long explorations, bureaucracy and financial negotiations started in 2015 and the pipeline will be operational in 2017.
This project decided by Mehdi Jomaa’s government stretches over 370km, that is to say the distance between the Nawara field in the south of Tunisia and the port of Gabes.
With an estimated takeaway capacity of 10 million 3 / day, the project will include a gas treatment plant in Nawara gas field, south of the governorate of Tataouine.
The cost of the project amounts to $ 850 million.
Share
Facebook
Twitter
Linkedin
Email
WhatsApp
Viber
Pinterest
ReddIt
Tumblr
Telegram
Digg
Mix
Print
Previous articleTunisia: Nouvelair launches new air service to Nice
Next articleTunisia : A pioneering webinar to bring together Supplier Management representatives from Boeing Defense, Space & Security and Tunisian aerospace manufacturers

Tunisia: public debt has increased by 29 points since 2010