Hichem Ben Ahmed: we have big corruption cases with judges! 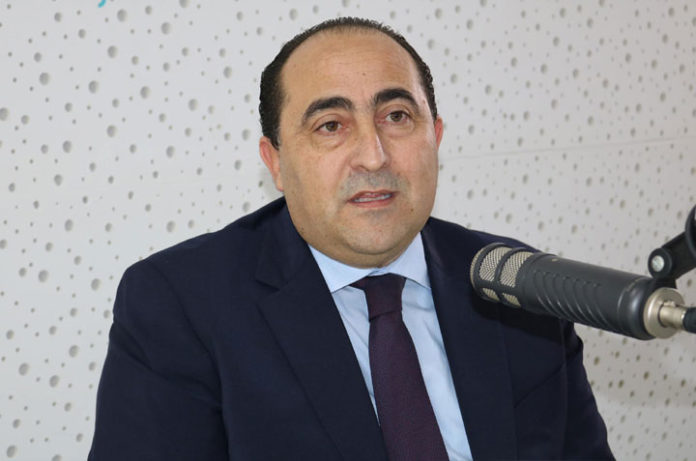 It must be recognized that the transport sector should be the subject of a major upgrading program to improve its performance.

It is in this context that the Ministry of Transport has always announced that its efforts will focus on the restructuring of the sector, the organization and safety in stations, the improvement of the working conditions of the agents…

In an interview with Africanmanager on Thursday, September 19, 2019, Hichem Ben Ahmed, Minister of Transport, said his department has begun a series of measures to restructure the transport sector and increase its strong contribution to the country’s economy.

He, in this vein, pointed out that the Tunisair Express fleet has scheduled the acquisition of three ATR aircraft. While highlighting the ” Promise made”, he added that the first aircraft will arrive in October 2019, the second one a month later and the third in April 2020.

He added that the Tunisair intends to lease ten aircraft as part of strengthening its fleet and subsequently a series of reforms will be undertaken to restructure the human resources of the national company.

On another note, the minister pointed out that the Sfax metro project has taken a big step towards concretization, stating that a meeting between municipalities and civil society has been held, the aim of which is to expand roads and build bridges.

The first line of the Sfax Light Rail project, which will total of 75 kilometers, will be operational from the end of 2020. It should be noted that the completion of the entire project (70 km) is planned, in 2030, for an estimated total cost of more than 2.8 billion dinars…

Ben Ahmed said several corruption cases have been forwarded to the National Anti-Corruption Authority (INLUCC) as well as to the judiciary.

In fact, public transport in Tunisia has for years been experiencing a very poor quality of service, which explains its current state of affairs and the growing dominance of private transport, which poses serious mobility problems.

Meanwhile, the ordeal continues for the citizens, with projects that advance at a snail’s pace, if not completely stopped!

It should be pointed out that, currently, the transport sector accounts for about 8.5% of GDP, provides 130,000 direct jobs, generates nearly 1,500 million dinars of foreign exchange (nearly 980 million dollars) and constitutes 15% of country’s overall investments.

Only through solidarity can we protect our environment and combat climate...