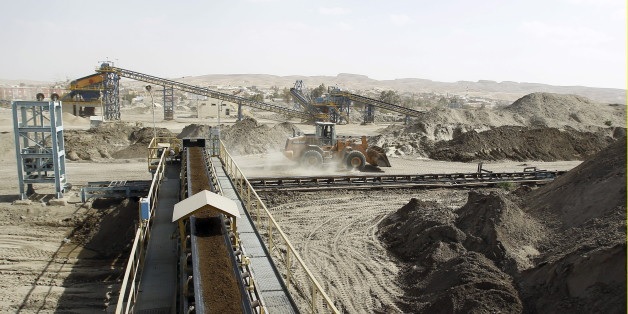 The production of crude phosphate in Tunisia continues to decline. The recurring strikes by the Gafsa Phosphate Company (GPC) unions continue to weigh on the sector in 2018.

According to data from the National Institute of Statistics (INS) relating to industrial production in 2018, Tunisia produced last year 3.34 million tons of crude phosphate compared to 4.42 million tons a year earlier, down 25%.

Before 2011, Tunisia was ranked 5th largest phosphate producer in the world, with an average annual production of more than 6 million tons and even reaching 8 million tons in 2010.

The Gafsa Phosphate Company (GPC), which produced in 2018 half of what the Government had planned, would thus have suffered a loss of 130 million dinars last year.

Tunisia: cancellation of 3000 reservations represents only 0.3% of overall booking...

SA looks up to China for economic growth