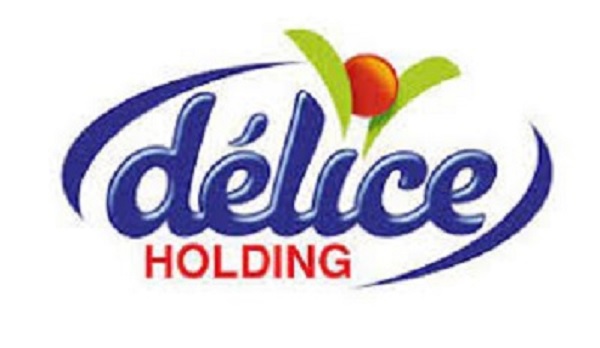 Revenues relating to the second quarter rose 12.5% to 299.4 million dinars, compared to revenues of 266 million a year earlier.

Export revenues stabilized at the end of last June compared to the first half of 2020, to 18.6 million dinars.

As for the value of production, it went up 8% compared to the first half of last year to 611.8 million dinars.

The Group has kept the same level of investment as the first half of 2020 with a total of nearly 20 million dinars.

These investments have been directed mainly to increase capacity, energy control, respect for the environment and the strengthening of the rolling stock for the distribution activity.

The level of investment in the Group has remained unchanged since the first half of 2020.

Overall debt as of June 30 last year has significantly decreased by 89.4 million dinars, a decline of 40% compared to the end of June 2020.

This decrease is justified mainly by the reduction of short-term commitments and the use of internal financing.

Libya: Govt. to supply natural to all Libyan cities