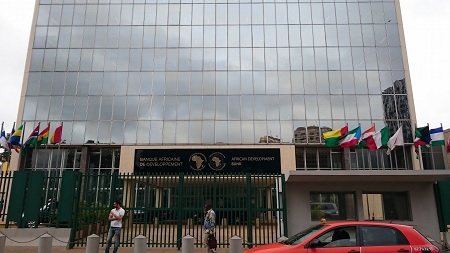 The Board of the African Development Bank Group (AfDB), on Wednesday, approved a loan of €112 million to help finance the North-East Road Connectivity Support Project in Tunisia.

The project aims to make the Tunisian economy more competitive through supporting the growing demand for the traffic of goods and people in Bizerte as well as better mobility and improved connections between the northern and eastern regions of the country.

It is in line with three of the AfDB’s High 5 strategic priorities. The first is ‘Industrialize Africa’ through developing nearby export-oriented industrial zones.

The project will also ‘Improve the quality of life for Africans’ through cutting congestion and improving some neighborhoods.

It will also contribute to the ‘Feed Africa’ priority through upgrading local agricultural land. The project is also in line with the Strategic Plan for Tunisia for 2016-21.

“This project will further improve the mobility of people and goods in Bizerte and Beja, as well as in Jendouba,” said Mohamed El Azizi, the AfDB’s director general for North Africa, when the Board of the Bank approved the project. He added that: “in due course, the port of Bizerte is expected to become the premier port in Tunisia, so strengthening the competitiveness of the country’s economy.”

The total cost of the project is €277.29 million, with the European Investment Bank lending €123 million and the Government of Tunisia contributing €32.29 million.