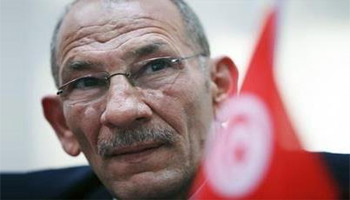 The new Strategy for Employment aims to achieve an unemployment rate of about 9% in 2017, against 17% now, Abdelwaheb Maater, Minister of Employment said on the waves Shems FM.

According to the minister, the new model for employment, which breaks with the job design in the old development scheme, determines the responsibilities of departments for the promotion of employment.

“If we keep the old development model whose inability to absorb new annual job applications has been demonstrated, we will have 1.5 million unemployed in 2017 as production sectors rely primarily on cheap labor.”

He said the State has projects and programs in the field of renewable energies, which have high employment potential, particularly in the areas of Tataouine, Gabes and Kebili.

Lebanon to Start Receiving Gas From Egypt in August