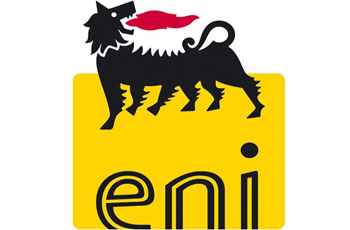 Laarich East-1, which is 5 kilometers away from the oil treatment center in the concession, has reached the final depth of 4,111 meters discovering hydrocarbons in sandstone layers of Silurian and Ordovician age. Production tests revealed a delivery capacity of approximately 2,000 barrels of oil per day, confirming the upside potential of the concession identified through the recent three-dimensional geophysical survey carried out on the permit.

The Laarich East-1 well, whose drilling started in June, has already been connected to production. In the meantime, exploration activities in Tunisia are continuing with the drilling of additional prospects, which have been already identified on 3D Seismic.

The drilling of Laarich East-1 is part of Eni’s near field strategy, adopted to cope with the low oil price environment, and consisting in conducting exploration activities in the proximity of existing infrastructures with available spare capacity. In case of a discovery, this strategy allows for the optimization of development costs and competitive time to market for production start-up.

Eni operates in Tunisia in exploration and production activities since the early 60s, when the giant oil field El Borma, which is still operating today, was discovered. Eni’s equity production in the country is currently 11 thousand barrels of oil equivalent per day.