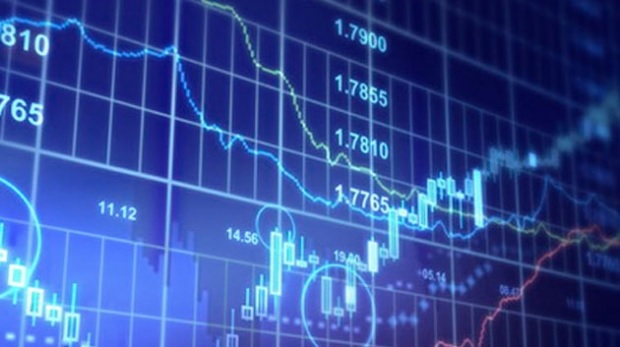 The business indicators of listed companies, for the first nine months of 2020, show an overall income down 5% to 12.2 billion dinars, compared to 12.9 billion during the same period in 2019, according to data published by the Tunis Stock Exchange.

At the end of October, 77 listed companies, i.e. 97% of the Listing, published their quarterly activity indicators.

Thus, only two companies have not always published their indicators, namely Tunisair and Tawasol Groupe Holding.

This shows that 32% of the companies that published their indicators, i.e. 25 out of 77, improved their cumulative revenues compared to the same period of the previous year.

This downward trend is less pronounced if we compare only the third quarter of 2020 with the same quarter of the previous year, a decrease of 0.22%.

This argues for a recovery in activity in some sectors on the stock market, after a period of very difficult containment of activity.

The share in the overall income of the 20 companies that make up Tunindex20 amounts to 7.9 billion dinars (64% of total income), down 4.3% compared to the same period of the past year

In the banking sector, the cumulative net banking income (NBI) of the 12 listed banks reached 3.45 billion dinars during the first nine months of the year, compared to 3.64 billion over the same period last year, a decline of 5.1%.

The cumulative net income of the 7 listed leasing companies fell by 4.3% to 314 million dinars, compared to 329 million at the end of September 2019.

The financial sector slightly benefited from the stagnation of activity of the 4 listed insurance companies which issued premiums for a total amount of 645 million dinars, against 641 million last year, a slight increase of 0.5%.

As a whole, the financial sector, which dominates the market capitalization of the stock exchange, declined by 4.4% during the first nine months of 2020, with an overall income of 4.44 billion dinars, compared to 4.64 billion during the same period in 2019.

In the Consumer Goods sector, the overall income of the three major groups operating in the food industry (Poulina Group Holding, Délice Holding and SFBT) kept the same level of activity overall to stand at 3.4 billion dinars.

In the Consumer Services sector, the overall turnover of the two retail chains (General Store and Monoprix) declined by 3.8% at the end of the first three quarters of the year to 1.16 billion dinars, compared to 1.2 billion a year earlier.

The Consumer Products sector was the only sector to achieve revenue growth with a 2.1% increase, compared with a decline of eight sectors.

The largest decrease was recorded by the telecommunications sector (-35.2%) followed by the basic materials sector (-21.1%).

Three sub-sectors showed positive performances. The best performance was in household and personal care products with 15.6%, followed by food and beverages with 0.6% and insurance with 0.5%.

Applications for the 2016 Chevening Scholarships are open