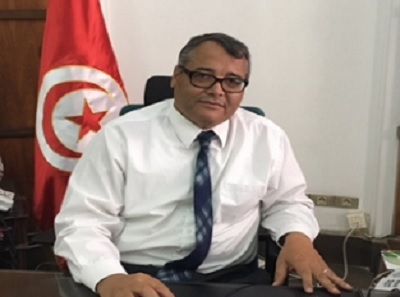 A mission of the International Monetary Fund (IMF) is expected in Tunisia in early January 2019 as part of the fifth review of monitoring of reforms to which the government is committed, said minister responsible for major reforms, Taoufik Rajhi.

In an interview with the daily Assabah, he added that it is expected that the fifth installment of the IMF loan of 255 million dinars will be disbursed at the end of the meeting of the Fund’s Board of Directors in February.

Tunisia has already received 1.45 billion dinars of the agreed credit, which places it in the midstream, while the second half of the loan will be completed during the period from early 2019 until April 2020.

Asked whether the IMF intends to impose new “dictates”, Taoufik Rajhi said that Tunisia “deals on an equal footing” with the International Monetary Fund, speaking instead of “ideas and solutions” proposed by the IMF to overcome the problems facing the Tunisian economy.

He cited among other things the control of indebtedness, inflation, the wage bill, and the trade deficit.

He also said that Tunisian negotiators have told their interlocutors in the Fund that there are issues that “should not be affected, such as compensation”.

Minister, 31 others died in plane crash in South-west Sudan

Tunisia-Corruption: Customs, political parties and police in the lead