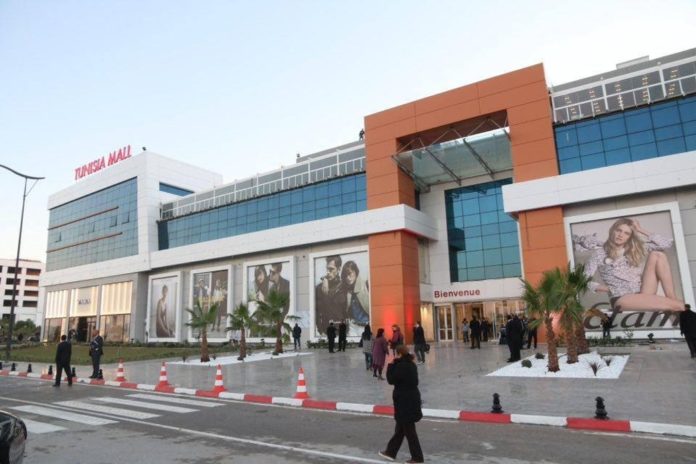 After the opening in December 2015 of one of the biggest shopping centers in the country and Africa, Tunisia Mall, another similar project will soon be born in Tunis.

The announcement was made by businessman and owner of Tunisia Mall Meher Chaâbane.

At a press conference organized by Amen Bank on Wednesday March 15, 2017 for the launch of its new visual identity, Meher Chaâbane announced the opening of a second Mall on the Tunis Lake II in the next few weeks, not away from the first Mall.

The total cost of this investment is estimated at 58 million dinars, added to that the costs of the shops which, according to him, are close to 20 MTD. Tunisia Mall II will offer nearly 500 jobs.

Asked about the number of people who visited Tunisia Mall, Meher Chaâbane announced that 5 million visits were recorded in 2016, i.e. nearly 15 thousand visits a day.

Tunisia chairs Initiative on Governance and Competitiveness for Development