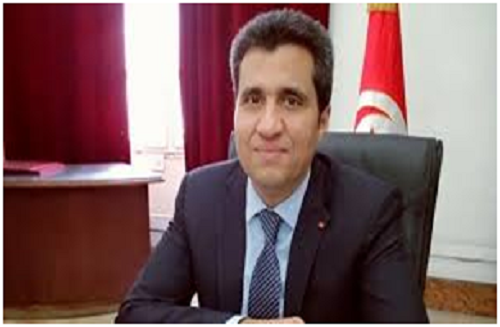 The Startup Act was passed by the Tunisian Parliament at a plenary session on Monday evening.

Anouar Maarouf, Minister of Communication Technologies and Digital Economy described the draft law as “revolutionary”, considering that its adoption represents a first step on the road to the construction of country’s future.

He added “the Act intervenes in response to a call made by young people and will help to overcome the obstacles that hinder the implementation of their projects”.

“This law is likely to create an economic dynamic by attracting Tunisian investors and entrepreneurs resident abroad,” the minister also stressed.

The law includes a set of measures, such as recognition of failure to encourage young people to resist and succeed in their projects, highlighting the break with the prevailing mentality that professional success can only take place through migration to developed countries or favoritism.

Maarouf said the law brings together the different ministries, companies and civil society and also strengthens the principle of geographical integration, providing to regions the opportunity to benefit from this dynamic and helping startups to capture international markets.

For the minister, “Tunisia will be a platform for the creation of startups with the adoption of this law and a centre for capturing international markets.

The government will launch the fund of funds dedicated to Tunisian startups before the end of 2018.”