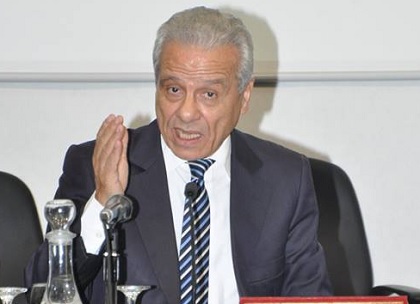 Inefficient ports cost the Tunisian economy losses estimated at 600 million Tunisian dinars (MTD) in 2014, Minister of Transport, Mahmoud Ben Romdhane said during the parliamentary debate on the budget of his department for 2016.

According to him, Tunisian ports are not adapted to the development of economic activities and should be prepared more for new generations of ships and car ferries.

He also recalled that Tunisia lost 50 spots, moving down from the 60th to 110th rank in logistical performance. The maritime fleet has been reduced to only 8 ships in 2014.

Ben Romdhane then spoke of works for the implementation of the port of Zarzis that is making steady progress, he said, adding that such works are carried out with a budget of 23 MTD, besides 2.5 MTD for the realization of a wharf for oil products.

The Minister of Transport said a tender was launched to select an investment bank to help his department to identify an investor to develop an economic center near the port.

He further stressed that the Ministry of Transportation has allocated, for the year 2016, 500 MTD for studies related to deep-water port.