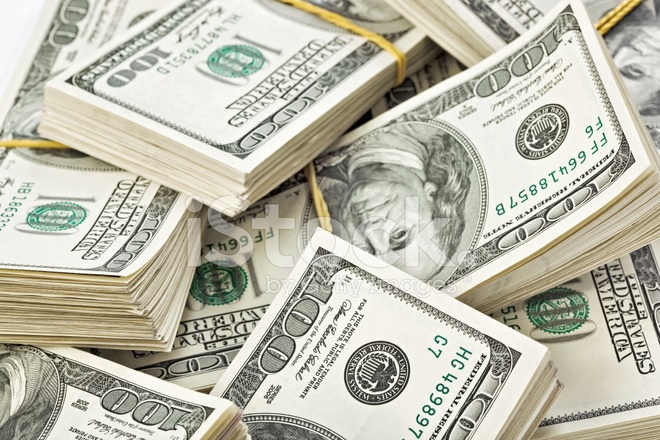 Tunisia’s public debt reached at the halfway point of the year an outstanding amount of 99.3 billion dinars, compared to 92.9 billion dinars at the end of the year 2020 and 41 billion dinars in 2014, according to the provisional results of the execution of the state budget until June 30, 2021.

The public debt is composed of 37.3 billion dinars (37.5%) of domestic debt (including syndicated loans in foreign currency) and 62 billion dinars of external debt.

The outstanding public debt as of June 30, 2021 should certainly be adjusted for the two repayments made in July and August of the two bonds with the guarantee of the United States of America for amounts equivalent to 2.8 billion dinars.

But on the other hand, the outstanding amount should also be corrected for the record outflows of the treasury in short term treasury bonds in recent months, which are not taken into account in the calculation of the outstanding debt.

The current stock of the short-term treasury bonds to be repaid in 2021 and 2022 amounts to 5.1 billion dinars.

According to the assumptions of the 2021 budget law, the public debt is projected at 109.2 billion dinars at the end of 2021.

SADC commits US$ 314 million to tourism