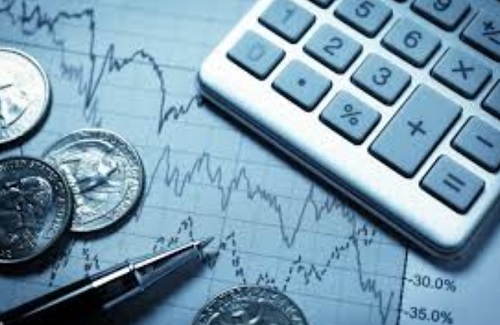 Tunisia has been ranked 15th in Africa in terms of hosting foreign direct investment (FDI) inflows, with $ 1 billion in 2018, against 888 million in 2017, reveals the UNCTAD’s World Investment Report 2019, published on Wednesday.

As for North Africa, Tunisia is last, despite an of 18% increase compared to 2017, behind Sudan, Algeria, Morocco and Egypt.

France is the largest investor country in Tunisia, followed by Qatar. In addition, Chinese companies have announced significant investments, particularly in the automotive sector.

In September 2018, Chinese automaker SAIC Motors signed an agreement with the Tunisian group Meninx for the creation of a manufacturing plant targeting the African and European markets, specialized in the production of Morris Garage (MG) vehicles, owned by the Chinese group.

Tunisia: CEPEX and UTICA head off to Chad

Tunisia: Sfax-Gabes highway to be operational by end of 2016