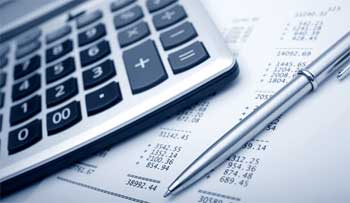 During a Cabinet meeting chaired by Prime Minister Ali Larayedh, it was decided to entrust the Ministry of Development and International Cooperation to accelerate procedures needed to apply for financial support from European Union (EU) to finance the State budget, said a Prime Ministry statement reported by TAP.

It was also agreed to create a committee comprising the ministers of Foreign Affairs, Development and International Cooperation and Finance and the Governor of the Central Bank of Tunisia, who will be called to make contact with the European side and submit information on that request and on Tunisia’s needs in funding.

It was also decided to exert additional efforts to mobilize the necessary funds to the state budget for 2014, through seeking new funding sources at the national and international levels.

For this purpose, a high-level political delegation will be sent to influential countries in international financial institutions to present an overview of reforms and convey to them a reassuring message about the political and economic outlook in Tunisia.

In addition, the meeting urged all ministries to accelerate the completion of planned reforms, either as part of the Stand-By Arrangement with the International Monetary Fund (IMF), or the economic support program with the World Bank (WB), the African development Bank (AfDB) and the European Union.

Experts task on Obama on trade links with Africa