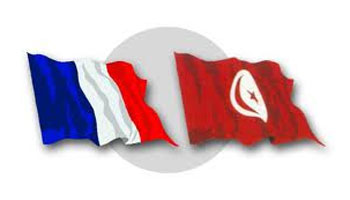 A French union delegation composed of 120 representatives of the CGT, CFDT and FO arrived on Thursday, June 2, 2016 in Tunisia.

The visit comes as part of the promotion of tourism in Tunisia, the Tunisian General Labor Union (UGTT) announced in a statement.

According to the trade union, meetings with tourism officials are scheduled; visits to the Bardo Museum and the city of Sousse are also planned.