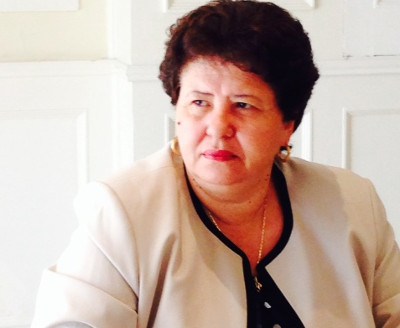 Subsidiaries AISA and Tunisair Express will reintegrate into the parent company Tunisair, as part of the revision of the subsidiarization policy of the national carrier, CEO of the Company Sarra Rejeb told TAP on the sidelines of the 123rd General Assembly of the Francophone Air Transport Association (ATAF) held from October 21 to 23 in Tunis.

“The decision was taken after a long reflection on our subsidiarization policy. Regarding AISA (Aviation IT Services Africa), the physical and operational reintegration has taken place, pending the completion of legal procedures,” she said.

As for Tunisair Express, Sarra Rejeb stressed that “the subsidiary in charge of local transport has only three airplanes, meet a lot of difficulty in ensuring its traffic and is not sustainable in its current dimension”.

She added: “the initial idea was to turn it into a low cost operator, but this idea was quickly abandoned because the low cost is a state of mind. A company is born low cost, it cannot become so. A working group is currently focused on the reintegration of this subsidiary. I hope the physical and operational reintegration can take place very soon, pending the finalization of the legal file with the Commission for Restructuring Public Enterprises (CAREP) based at the Prime Ministry.”

Tunisia-Russia: increase of trade hinges on adoption of GSP

Tunisia has a strong need to develop its renewable energy (German...