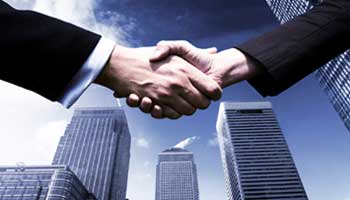 Tunisia business people who recently visited Senegal are eager to explore investment opportunities in the West African nation, according to a communique issued after the visit Wednesday.

Some 40 Tunisian businessmen visited Senegal Monday and Tuesday at the invitation of the Confederation of Tunisian Citizens Enterprise, and in collaboration with the Tunisian Trade Ministry and the Tunisian Centre for Exports Promotion.

The two parties are also working on partnership agreements, to be signed between the Tunisian Confederation of Employers and the Cheikh Anta Dip University of Dakar.

Tunisia: Over 5,000 organizations to participate in the World Social Forum