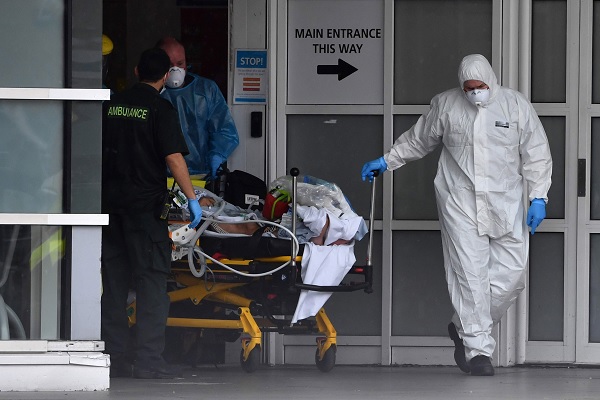 The U.K. death toll from COVID-19 is now the highest in Europe after more than 30,000 deaths were recorded since the outbreak of the pandemic.

According to the Office for National Statistics (ONS) 29,648 deaths linked to coronavirus had taken place in England and Wales as of 24 April.

Including deaths for Scotland and Northern Ireland, the toll on this measure now amounts to 32,313.

This figure is higher than the death toll of 29,029 in Italy, which has been until now, Europe’s worst-hit country. Italy’s total does not include suspected cases.

It is important to note that ONS figures are based on mentions of COVID-19 on death certificates, whether or not the deceased had tested positive for coronavirus. ONS statistician Nick Stripe told the BBC: “Almost four times more deaths than we would expect to see at this time of year were registered.”

Only last week, the government began to include data on deaths outside hospitals in cases where people had tested positive for coronavirus, in the daily death toll figures for the virus.