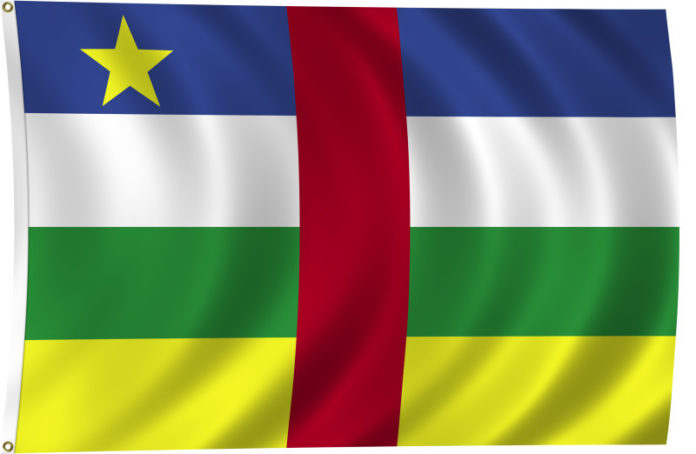 The Humanitarian Coordinator, Aurélien A. Agbénonci, calls for more support to the Central African Republic as he warns the emergency is rapidly becoming another forgotten humanitarian crisis; as thousands of people are still displaced inside and outside the country. He also welcomes Pope Francis’ scheduled visit to sites for internally displaced people (IDPs) during his three-day visit; aimed at promoting reconciliation in the country. More than half of the population consisting of 2.3 million people is in dire need of urgent humanitarian assistance nearly three years after the outbreak of violence in the country. The humanitarian appeal remains dramatically underfunded, with funding levels of only 48.6 per cent. Since January 2015, the Strategic Response Plan (SRP) has received US$297.8 million.