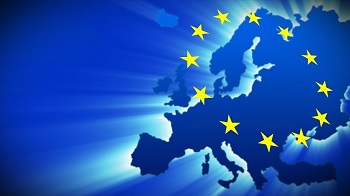 Brigadier General Werner Albl has been appointed as new mission commander for the EU training mission in Mali (EUTM Mali). He will take up his duties on 18December2015. He will succeed Brigadier General Franz Xaver Pfrengle, who had been in the position since 28July 2015.EUTM Mali assists in the reconstruction of effective and accountable Malian armed forces capable of ensuring the long-term security of Mali and, under civilian authority, restoring the country’s territorial integrity. To this effect, EUTM Mali delivers training to units of the Malian armed forces and develops autonomous training capability. The mission also provides advice to the Malian authorities in reforming the armed forces. The decision was taken by the EU’s Political and Security Committee on 26 November 2014.