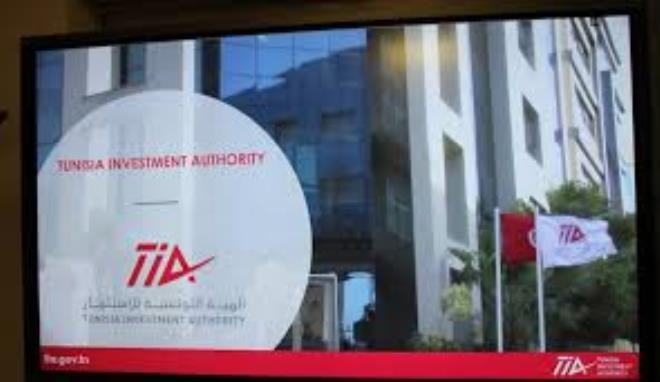 In a press release, the Authority said these investments (creations or extensions) should generate 4,740 new jobs.

The number of project creation has increased in the first four months of 2020, from 3 to 11 projects totalling an investment budget of 271 million dinars, of which 217 MD, are planned under the totally export regime, which accounts for 86% of the reported projects and 65% of jobs generated.

According to TIA data, the share of projects with foreign shareholding represents 62% of the total reported investments in the first 4 months of the year 2020.

Concerning the sectoral distribution of reported investments, industry accounts for 50% of the total investment value (87% of jobs) against 41% for energy and mining, including renewable energies.

According to the TIA, reported investment projects cover 12 governorates, 63% of which are located in regional development areas.

Orange announces the winners of the 2015 Orange African Social Venture...