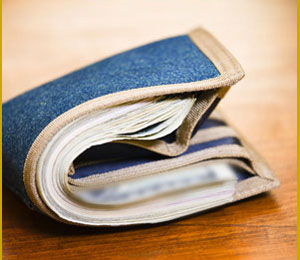 The chief executive officers (CEOs) and managing directors of multinational and national companies in Saudi Arabia are the highest paid executives among the GCC countries, said a report.

The chief executives of global companies earn an average monthly wage of $31,615, while those of local companies pocket $22,737, said the Arab News report quoting the Gulf Business 2014 Salary Survey.

The kingdom also saw the biggest decline in salaries of Western professionals, down from an average of $12,432 last year to $11,080 this year.

However, Saudi Arabia, maintained its position as the highest paying GCC nation for expatriates, with an average salary of $12,126, the survey said.

The planning manager of a major Saudi company disputed the survey result, saying a senior executive who was receiving SR18,000 ($4,799) in the kingdom moved to Bahrain when offered SR32,000.

He also pointed out that the Nitaqat system had helped some expats, especially drivers, to get better salaries.

“The Labour Ministry should conduct a survey of productivity of Saudi nationals and expats and fix their salaries accordingly. This will not only benefit hardworking employees but also their companies,” he was quoted as saying.

Experts point out that the worker shortage resulting from a crackdown on illegal workers, will lead to a significant rise in salary rates.

Tunisia: revenue from fruit exports up 51%