HomeAfrica“South Africa’s still long walk to free women from the shackles of...
Africa 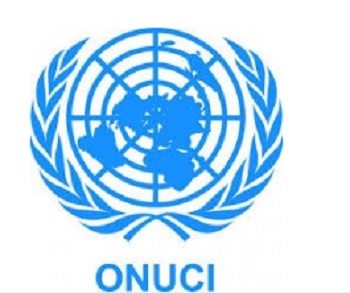 The United Nations Special Rapporteur on violence against women, Dubravka Šimonović, today urged the Government of South Africa to strengthen the fight against gender-based violence through awareness and education at all levels of society. “I have heard on many occasions that violence against women is normalized in South Africa,” she warned stressing the need for change. “The violence inherited from the apartheid still resonate profoundly in today’s South African society dominated by deeply entrenched patriarchal attitudes towards the role of women in society which makes violence against women and children an almost accepted social phenomenon” Ms. Šimonović said after her first official visit* to the country from 4 to 11 December. “Despite an arsenal of progressive laws and policies to deal with gender-based violence put very ably in place, there has been little implementation, hence impact and gender-based violence continue to be pervasive and at the level of systematic women’ human rights violation,” she said. The independent expert said that different forms of manifestation of violence against women and girls take place in the country, among which femicides or gender-related killing of women, domestic violence, rapes, gang-rapes which in their most extreme and forms have lethal consequences, and other forms of sexual violence.

AfDB hosts workshop sustainable energy for all in Africa