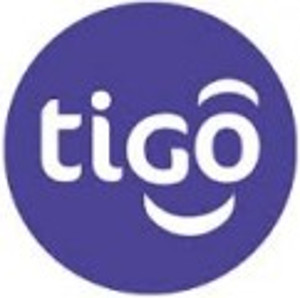 Tigo Tanzania (www.Tigo.co.tz) in partnership with a local NGO, Reach For Change, have once again announced two winners of the Tigo Digital Changemakers competition. The competition is a social entrepreneurship programme aimed at identifying and empowering young Tanzanians with innovative digital solutions that can help to solve some of the country’s most pressing community needs.

The winners of 2015 bring to nine the total number of social entrepreneurs that have received funding from Tigo Tanzania through digital program in the past four years — each winner is given US $ 20,000 to implement their project idea. The seven existing Changemakers had until end of 2014 impacted the lives of over 10,000 children of the East African country, according to Tigo Tanzania Chief Commercial Officer, Shavkat Berdiev. This year’s winners announced in Dar es Salaam on Wednesday, December 16th are Neema Shosho and Bihaga Edward. They were among the 15 finalists who in 2015 made the cut in a grueling duel that usually pits hundreds of applicants with project ideas to improve the lives of children and the larger society using digital toolkit.