HomeNewsTunisia 102nd "happiest country in the world" out of 155
News 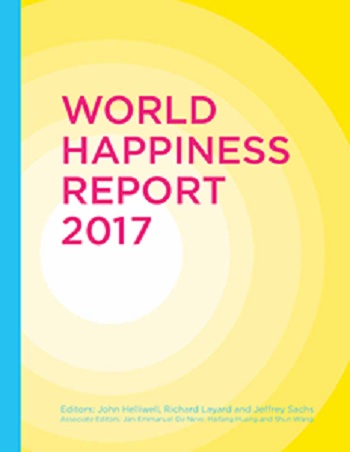 Tunisia has been ranked 102nd out of 155 countries in the World Happiness Report for 2017 released Monday by the Sustainable Development Solutions Network for the United Nations.

After ranking fourth for the last two years, Norway jumped three spots and displaced three-time winner Denmark to take the title of “world’s happiest country” for the first time.

The U.N. General Assembly declared March 20 as World Happiness Day in 2012, recognizing “happiness and well-being as universal goals and aspirations in the lives of human beings around the world.”

The first of five World Happiness Reports was first published in April 2012 in conjunction with the U.N. High Level Meeting on happiness and well-being.