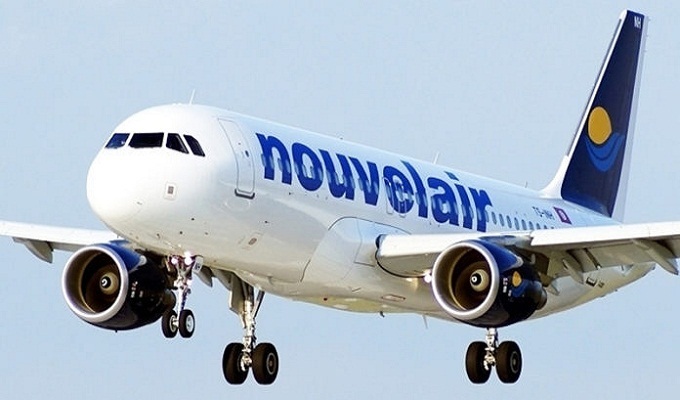 The Company Al Karama holding will launch, mid-January 2023, the operation relating to the transfer of state ownership in the capital of the airline “Nouvelair” and that of “Nouvelair Handling”, as the government seeks to raise 656 million dinars (MD) through the sale of confiscated companies and privatization, said the company.

In April 2022, Al Karama Holding had already launched an international tender to select investment banks and or consulting firms to accompany the operation of transfer of direct and indirect public participation in these two companies.

Revenues from confiscation mobilized by the government have reached only 54 MD, until October 2022, against 200 MD provided for by the finance law 2022.

“Nouvelair” has carried nearly 1.3 million passengers, until the end of November 2022, against 502,000 passengers in 2021, up about 164%, according to statistics from the Ministry of Transport.