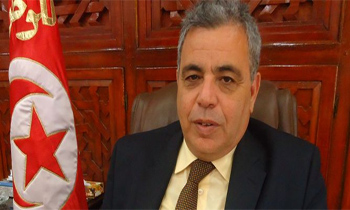 Share
Facebook
Twitter
Linkedin
Email
WhatsApp
Viber
Pinterest
ReddIt
Tumblr
Telegram
Digg
Mix
Print
The inflation rate will reach 4.2% at the end of 2015, against 5.7% at the beginning of the current year, “said Trade Minister Ridha Lahouel.
Speaking to TAP news agency, on the start of the national campaign for economic and sanitary control, he added that the inflation rate reached about 4.1% in the first 22 days of December 2015.
Lahouel pointed, in this context, to the efforts of the government to put pressure on prices of some products, saying red meat prices are still relatively high.
He insisted that the resort to the import of red meat is essentially meant to regulate prices in the local market and not to compete with Tunisian producers.

Tunisia climbs up 5 spots to 65 in Global Innovation Index...

Tunisia: flow of foreign investment down 33.7%