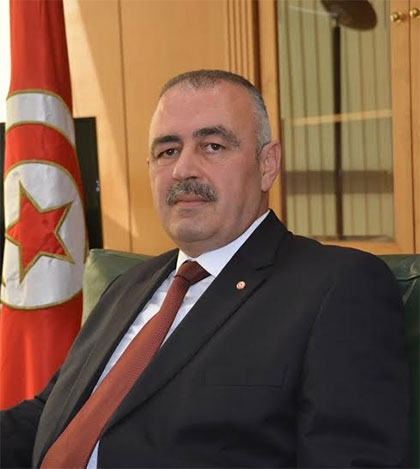 Tunisia is planning to produce six million tons of phosphate in 2016, Minister of Industry, energy and Mining, Zakaria Hamad said as he visited Medhilla, Gafsa on Sunday, December 27, 2015.

Quoted by Mosaique FM, he recalled that Tunisia has produced 937,000 tons of phosphate in the first half of 2015 before raising its production to 2 million and 300 thousand tons in the second half of the year.

Drought is pushing food prices up sharply in East Africa

UAE may allow 100% ownership of businesses