HomeNewsTunisia: 61 MD of exports to Russia against 1400 in imports!
News

Tunisia: 61 MD of exports to Russia against 1400 in imports! 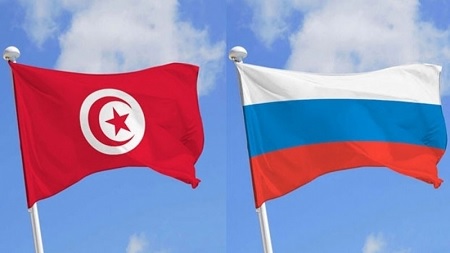 He said that the volume of Tunisia’s exports to Russia does not exceed 20 million dollars (equivalent to 61 million dinars), while imports to this country amount to 500 million dollars (the equivalent 1.4 billion dinars), highlighting the interest of Tunisia to strengthen its relations with Russia through opening of a shipping line between Tunisia and Russia with an average of two services a month.

Laabidi called on the Russian side, which is making a working visit to Tunisia on April 25 and 26 April 2019, as part of the Tunisian-Russian Joint Commission meeting, led by President of the Russian-Tunisian Business Council Tatiana Sadofieva, to simplify the procedures for entry of Tunisian investors and products into the Russian market and benefit from incentives offered by Tunisia to international partners.

Tunisia: food imports are causing a lot of damage!

Tunisia: Orbit International sets up in Beja and creates 2,000 jobs