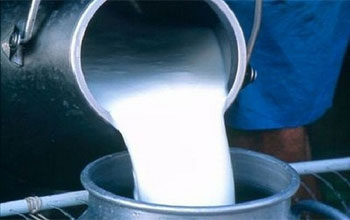 According to data published by the services of the Office of Livestock and Pasture (OEP), the Governorate of Bizerte had produced 9.7 million liters of milk in July 2015, which puts it in second place behind Sidi Bouzid nationwide.

Bizerte has recorded an increase of 30% compared to the same period of 2014, added the same source

63.7 million liters were collected in the governorate of Bizerte between January and July 2015. The region occupies, as well, the third place nationally behind Mahdia and Sidi Bouzid.