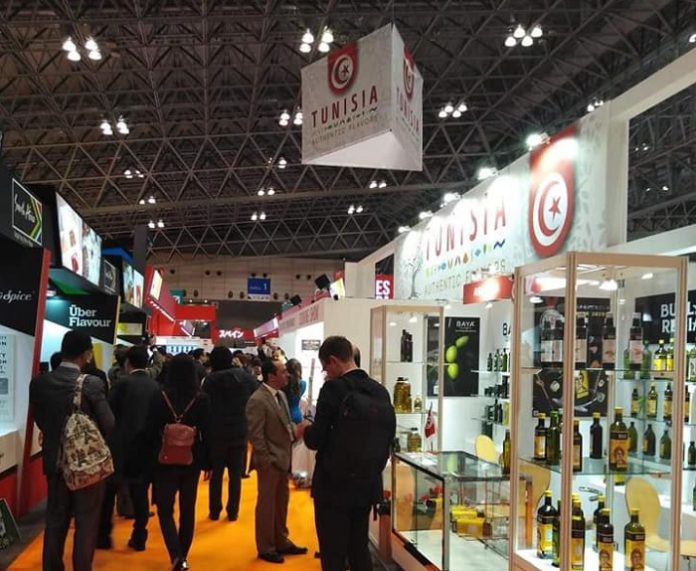 Fifteen Tunisian exhibitors supervised by the Export Promotion Center (CEPEX) are taking part in the “FOODEX Japan” trade show, which takes place in Tokyo from March 5 to 8, 2019.

Flagship products are exhibited in the national pavilion, covering an area of 108 m2, namely olive oil and dates, but also pasta, preserves, wines and spirits, herbs and other products of the soil (tomatoes and dried fruits).

In addition, a mini promotional seminar will be organized during FOODEX, in order to promote Tunisian products, potentially exportable to the Japanese market.

A promotional action for Tunisian food products exhibited at the show and aimed at the Japanese consumer will be organized at the end of the show in the city of Yokohama, in cooperation with the Tunisian Embassy in Tokyo.

Tunisia: draft law on recapitalization of STB and BH approved