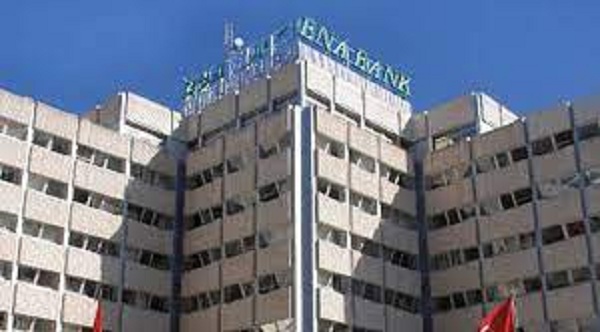 The “Banque Nationale Agricole” (BNA Bank) has published its interim financial statements as of June 30, 2022.

To this end, the half-yearly net banking product (NBP) of the BNA Bank is up 17% to 448 million dinars, against 383.1 million at the end of the first half of last year.

At the end of last June, the allocations to provisions show a sharp increase of 37% to 143.4 million dinars, from 104.3 million a year earlier, while the personnel costs have increased by only 3% to 117.2 million dinars.

Tunisia: Industrial exports jump more than 20% at end of May