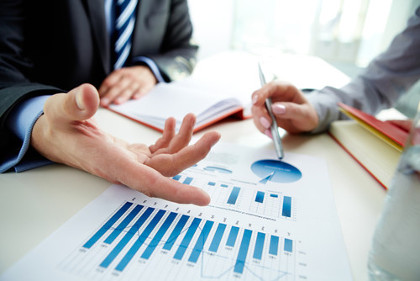 Tunisia’s current account deficit widened further in 2018 to a record high. The aggravation of the trade deficit is the main cause.

The current account deficit of the external payments balance hits records in 2018 to 11.2% of the GDP, against 10.2% in 2017, according to the report of the Executive Board of the Central Bank of Tunisia (BCT).

Indeed, the positive evolution of tourism receipts and remittances of Tunisians abroad could not compensate for the worsening of the trade balance deficit, which negatively affected the net assets in foreign currency that dropped to 84 days of import in 2018, compared with 93 days a year earlier.

In terms of inflation, the Executive Board of the BCT noted that monetary policy measures since 2016 have contributed to a relative deceleration in the pace of inflation in January 2019, dropping to 7.1% after reaching an average of 7.3% for the year 2018.

Nevertheless, the Board expressed its strong concern about the outlook for inflationary pressures, particularly with regard to core inflation.

The latter should continue its upward trend in the coming period, given the expected developments for all inflationary indicators, which requires continuous monitoring of its sources and the consolidation of measures aimed to counteract its aggravation, the BCT emphasized.

With regard to the monitoring of the activity of the banking system, the Board noted that, while remaining at a fairly high level, the volume of banks’ liquidity needs has registered some stability thanks to the measures taken to this end and has recommended to strengthen them further.